Alsager Netball Club was founded in 1997 by Pat Arnott who wanted to set up a club for players in the Alsager area. The club started with six girls playing netball and now boasts over 100 members.

All our players are affiliated with England Netball. We have teams playing many of the local netball leagues including, the Warrington Sport for All League, Cheshire Junior Netball Leagues (CJNL), and Stoke on Trent winter and summer leagues.

If you are keen to keep fit, are enthusiastic about netball and want to train or play as part of a friendly team, ALSAGER NETBALL CLUB would love to see you. 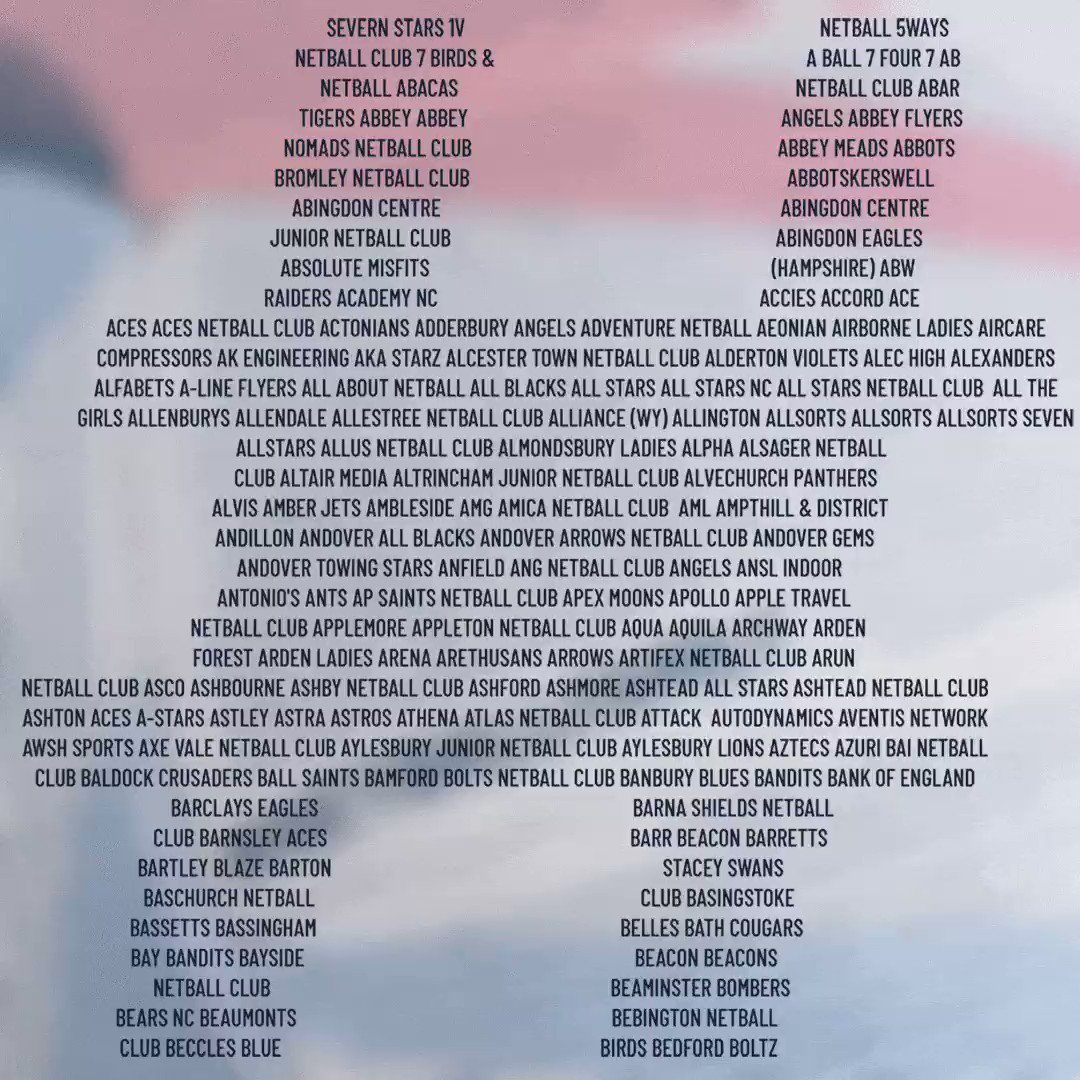 h J R
Alsager Netball @AlsagerNetball @SCNA_Netball: All trials information has now been sent out to our applicants!! We look forward to welcoming 150+ netballers in a couple of weekends time! Please check your junk mail if it doesn’t appear in your inbox! #TeamStaffs 💫💙 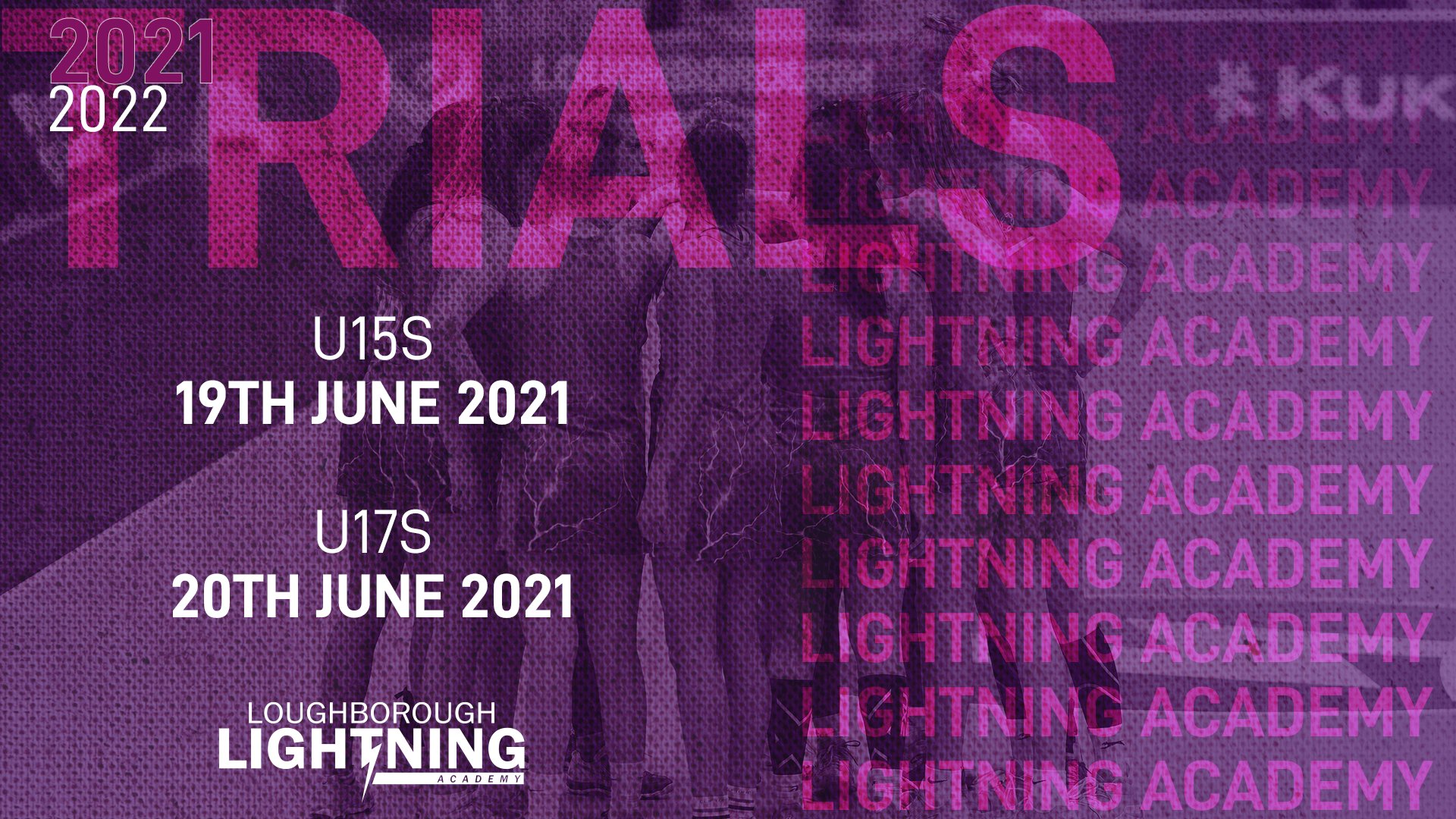 h J R
Alsager Netball @AlsagerNetball @SCNA_Netball: 🌟🌟DON'T MISS OUT, ONLY 1 WEEK LEFT🌟🌟 Get signed up to trial for our amazing pathway!!! We can't wait to get netball back up in Staffordshire If you would like to trial for Staffordshire County Netball, click the link below and complete the form. https://t.co/DCJxM44d7c